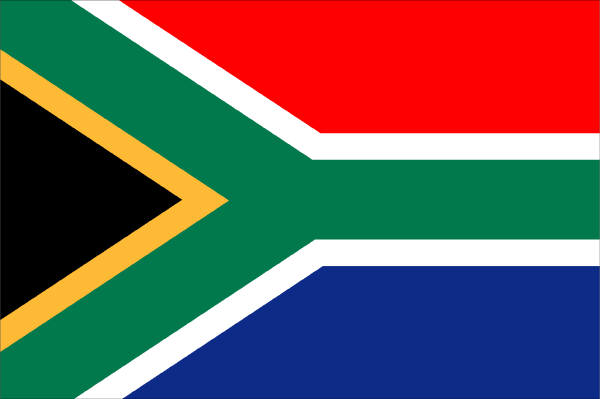 The news coming out of South Africa is, if you are not sanctioned by FIFA, you can forget about trying to be part of World Cup fever. The global football body has opened 451 cases of ambush marketing in South Africa and over 2500 worldwide, aiming to protect its official partners who have spent fortunes to win exclusive rights to the brand. According to various sources, here are just some of the more extreme things that you are not allowed to do, during a World Cup in South Africa;

There is one small concession, during the tournament both formal and informal traders can sell cool drinks to soccer fans in neutral, clear glasses or bottles and food from unbranded wrappers at both the stadia and fan fest precinct.

All this close control shows the lengths to which FIFA are willing to go to protect their brands and the sponsors of the event. It is reasonable however when you consider FIFA makes around A$3.5 Billion from sponsorship and TV for the tournament.