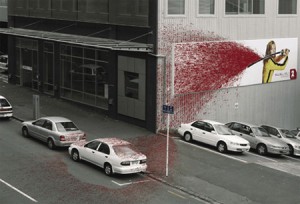 Occasionally we like to feature some web posts that you may have missed from around the blogosphere.

Examining The Design Process: Clichés and Idea Generation. Smashing Magazine, with an interesting break down of the idea generation process.

Boags Back In The Water. Some interesting photos from the James Boags campaign over at Inspiration Room. James Boag’s in Tasmania takes us back in time to witness the pure, mystical and other-worldly effect of the Pure Waters, in two television commercials recently aired in Australia.